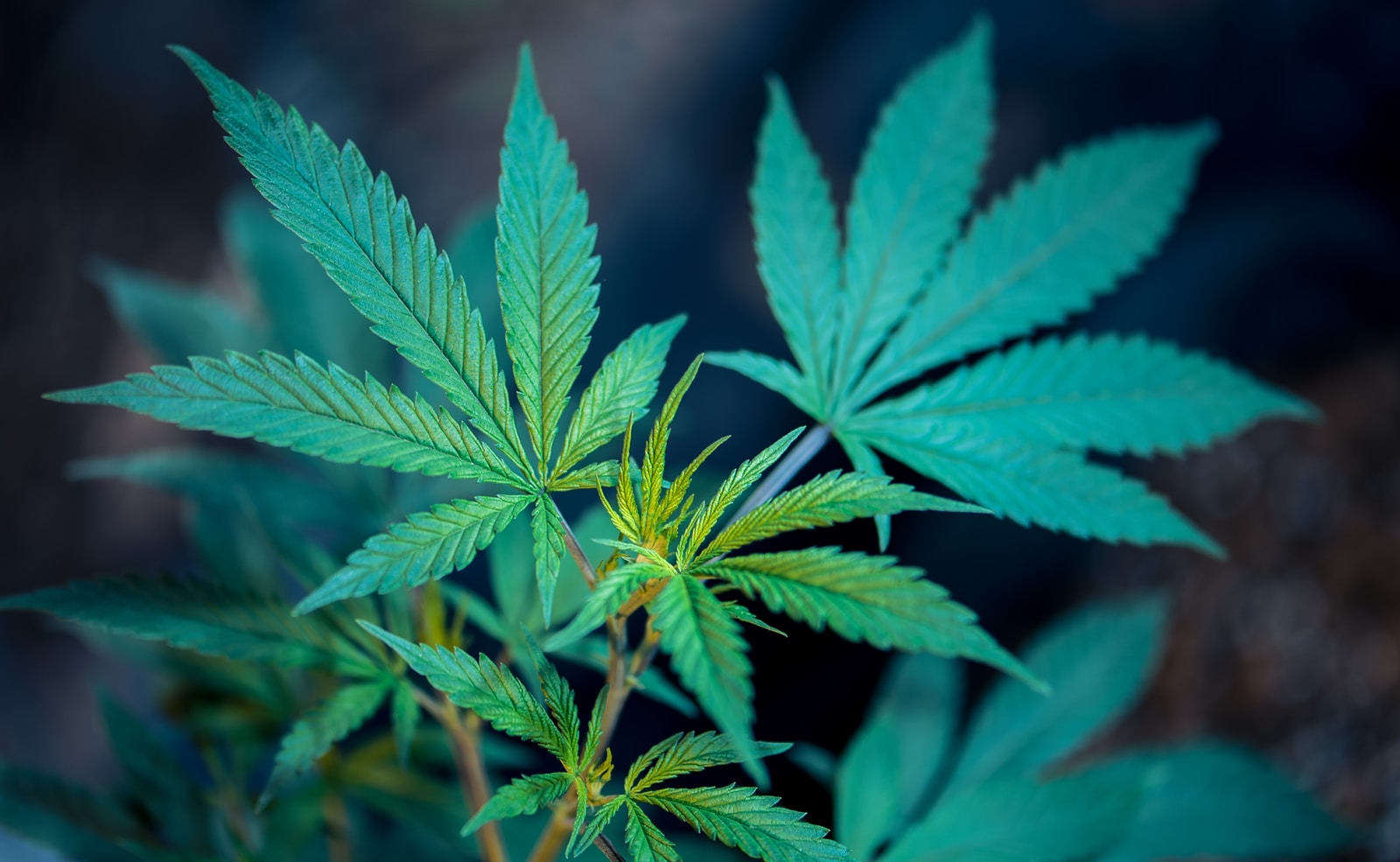 With a new year comes changes to laws and revisions to existing laws. As a hot topic in the United States, many people are asking if medical marijuana and even recreational marijuana will become legal in more places in the coming year. While CBD is legal in all 50 states, the future of marijuana largely remains unclear.

For now, it’s important to remember where marijuana is legal and safe for consumer use.

There has been no state that has made more progress with legalizing marijuana than Colorado. Recreational use of the plant became legal in 2014 making Colorado one of the first U.S. Since its legalization, the state has collected millions in tax revenue that is now being spent toward education and infrastructure.

In Oregon, medical marijuana became legal in 1998. In 2015, Oregon laid out plans to legalize for both medical and recreational use and the state approved it. The state already collected about $80 million in taxes from medical marijuana sales yearly so there was a strong motivation to begin collecting tax revenue from cannabis sales entirely.

Voters in Nevada worked to legalize marijuana in 2018. Once the law passed, it became immediately legal to possess up to one ounce with the production and sale of the plant subject to taxation. Today, consumers can purchase the product right on the Las Vegas strip among several other dispensaries and specialty stores.

California voters made medical and recreational marijuana legal in 2018, however, there is a lot of gray area with the law as it stands now. From possession to selling, there are still a number of legal questions people should ask before buying or using marijuana. For example, growing plants at home for personal use remains illegal so consumers must purchase their products from dispensaries and other retailers.

Along with Colorado, the state of Washington was one of the first places to legalize marijuana and enjoyed similar tax benefits as the Centennial State. Both medical and recreational marijuana became legal in 2014 and the state has been thriving in its sales since.

Progress Is Being Made in Washington DC

In Washington D.C., one of the latest United States hot spots for decriminalization or even outright legalization, lawmakers are considering bills that would decriminalize possession of small amounts of marijuana and eventually allow its sale and taxation.

Currently, Washington D.C., does not allow the sale or taxation of marijuana, but possession of small amounts has been decriminalized meaning a user will only get a fine if law enforcement catches them possession the plant instead of going through a court system and having a record.

The Future of Marijuana in 2022

Trying to get a clear answer on the issue is difficult, however. While marijuana may become legal in more ways and places it will likely not be legalized at all levels in any state or country anytime soon. With laws varying from place to place (and even by city), marijuana legalization is an area where things are still developing for better or worse. For now, states like Colorado can act as examples for how other areas in the U.S., but also around the world can handle their own legizlation surrounding marijuana use.