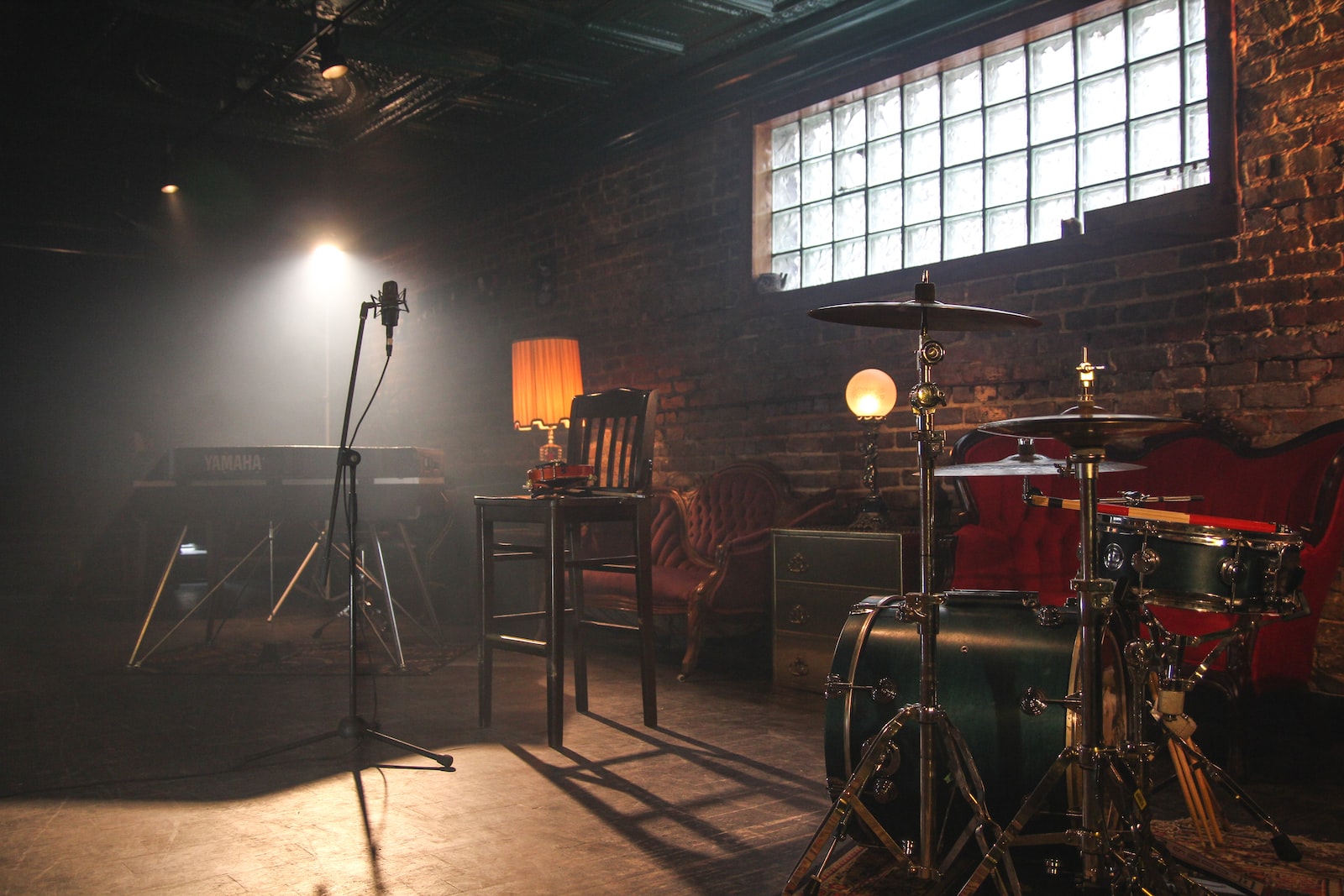 Musicians are often overwhelmed with the business and legal side of being in a band. After all, their primary job is to be a musician in the band, not be a legal or business expert. This is why it is often a good idea to have someone else in the band handle these aspects, or at least be familiar with them.

The legal aspect of being in a band has to do with the agreements between the members of the band, as well as any outside entities that the band may be dealing with. These agreements can be anything from who owns what percentage of the band’s name and logo, to who gets how much money when the band plays a gig. Without these agreements in place, there can be a lot of conflict within the band, and it can even lead to the break-up of the band.

It is important to have a clear understanding of the legal side of being in a band before signing any contracts or agreements. This way, you will know what you are agreeing to, and you will be able to protect your rights as a musician. If you are not sure about something, it is always best to consult with an attorney before signing anything.

What Kind of Contracts Are Involved for Band Members?

The second type of contract is the management contract, which is between the band and their manager. This contract will outline the responsibilities of the manager, as well as how much they will be paid. It is important to have a good relationship with your manager, as they can be a valuable asset to your career.

The third type of contract is the merchandising contract, which is between the band and the company that makes their merchandise. This contract will outline what type of merchandise can be made, including fan merchandise and stage production merchandise, how much the band will receive for it, and what rights the company will have to the band’s name and likeness.

It is important to read all contracts carefully before signing them, as they can have a big impact on your career. If you do not understand something in a contract, it is always best to consult with an attorney before signing.

What Are Some Things That Band Members Need to Be Aware of Legally?

There are a few things that band members need to be aware of from a legal standpoint. The first is copyright law. When a band creates a song, they automatically own the copyright to that song. This means that they have the exclusive right to reproduce, distribute, perform, and modify the song.

The second thing that band members need to be aware of is trademark law. If a band wants to protect their name and logo, they will need to register them as trademarks. This will give them the exclusive right to use those names and logos.

Lastly, band members need to be aware of the laws governing live performances. These laws vary from country to country, but they generally cover things like noise levels, crowd size, and set times. It is important to research the laws in your area before booking any shows.

Being in a band can be a lot of fun, but it is also a business. As such, it is important to be familiar with the legal side of things. This will help you avoid any conflict within the band, and it will also protect your rights as a musician.