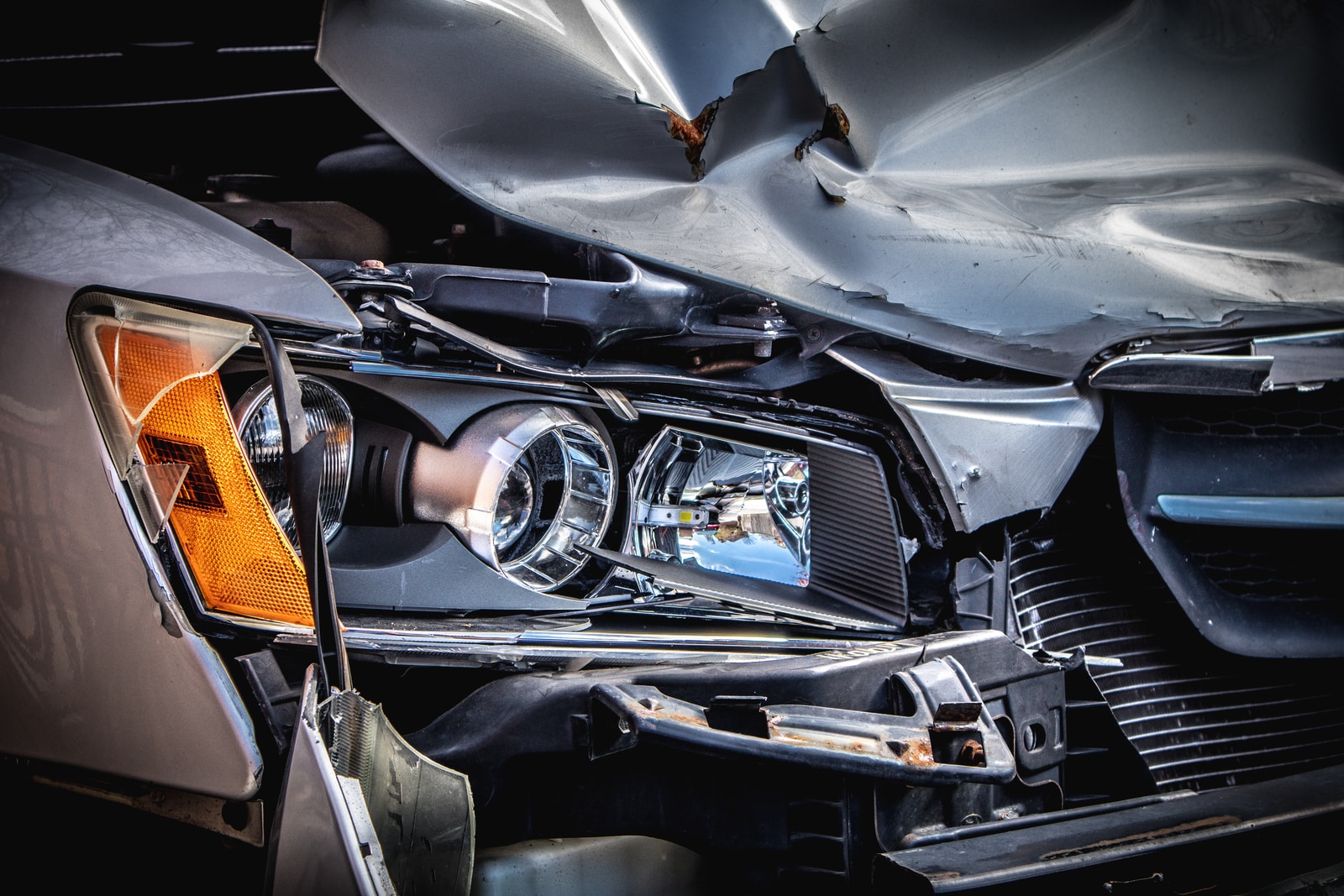 A truck driver in Colorado who caused a massive pile-up in 2019 has just been sentenced to 110 years. As the driver lost control of his semi-truck, he unintentionally slid into multiple cars that caused a ripple effect and took the lives of 4 people while injuring several others.

Details of the Crash

Rogel Aguilera-Mederos was driving a semi-tractor-trailer in April 2019 along Colorado’s Highway 25. While driving 85 miles per hour, the driver told authorities that his brakes began to fail. He made an attempt to pull into the shoulder to avoid running into other vehicles but was unsuccessful. Additionally, reports show the highway had a lane dedicated to large trucks in the event that brakes failed. For unknown reasons, the truck driver was unable to direct the truck into the dedicated lanes or the shoulder. As a result, the truck slammed into several vehicles thus killing four other drivers and damaging several other vehicles.

The defendant, Aguilera-Mederos, was found guilty of vehicular manslaughter in October of this year and sentenced earlier this week. Social media and various legal authors believe the truck driver’s sentence was harsh. However, the judge overseeing the trial had this to say:

In addition to the guilty charge of vehicular manslaughter, the defendant was charged with 28 other crimes including assault, attempt to commit assault, vehicular assault and reckless driving.

Because the judge is punishing the driver to the fullest extent of the law, most people close to the case believe there will be an appeal or an attempt for a re-trial.

In Defense of the Driver

According to Aguilera-Mederos, he felt he was going to die, so he closed his eyes as the truck began crashing into other vehicles. While the right decision would be to pull over to the side lane or the dedicated truck lane, no one can truly say what was happening in the driver’s seat. The driver admitted to being a new truck driver with limited experience which should have prevented him from carrying such a large load of lumber.

What You Can Do In the Event of a Truck Accident

Truck accidents in states like Colorado and Utah are no laughing matter. Due to inclement weather in these areas, accidents with semi-trucks are bound to happen. If you are involved in one, there are a few quick steps you want to consider.

As a truck driver, like the defendant in this case, the first step is to contact a criminal lawyer. When a large accident occurs and injuries happen, there is a greater chance that the truck driver will be held accountable on criminal charges. The driver’s trucking company will be responsible for financial damages, the driver themselves will need to prepare their defense.

Because of the harsh sentencing seen in this case, we will continue to see this in the news. The defense attorneys will push for an appeal and it will be documented by major news outlets.