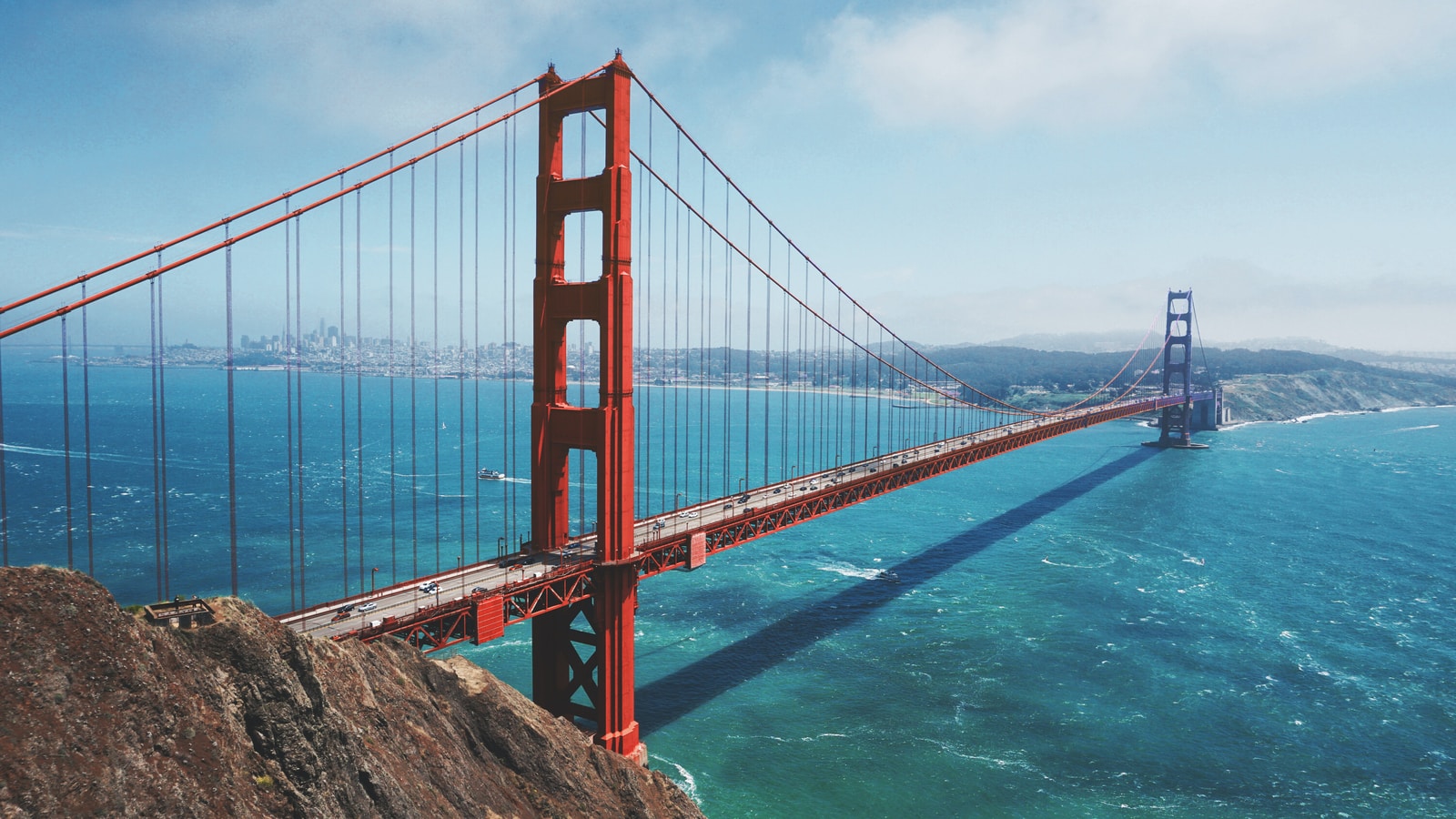 If you reside in the state of California and live in an HOA-ran community, you’ll want to pay attention to new additions to the Davis-Stirling Act. The Davis-Stirling Act went into effect in 2020 and requires changes to how HOA communities appoint directors to their board. The changes are notably important for HOA officials and they need to now abide by the new law.

What Necessitated the Change?

There are a lot of common issues that come up with any voting process. With the electing of directors to an HOA board, the most common occurrence happens when people play favorites. Perhaps they like their next-door neighbor or maybe they do business with the neighbor down the road. By having that personal relationship, people might be quicker to elect their friends into board positions. While this may seem neighborly, it can lead to contention among other neighbors and those who feel they don’t have a say.

Similarly, it’s common for those who live in an HOA community to vote in relatives and family members. This doesn’t create a fair process among those elected to the board. And because residents’ funds are used to pay for a variety of services, it’s very important that every resident in the community has a proper say in who is spending their HOA dues.

Now, as a direct result of the Davis-Stirling Act, HOA communities must run all of their elections through a third-party election of inspectors. These inspectors are completely unbiased in the process and simply administer the election. They will handle the announcement of the election, hold the election (either in person or online depending on the HOA) and collect ballots from all of the residents in the community. Then, once all ballots are collected, the election inspector will announce the new board members.

Why Independent HOA Elections Are Important

This change to the election process is a huge improvement for residents of an HOA community. As previously mentioned, a residents’ monthly dues go toward paying various service providers in the community. The services range from landscaping to roofing to repaving driveways. To ensure the residents’ money is being used in the best manner, it’s important to have a board made up of directors elected in a fair and completely unbiased way.

The Role of the Election Inspector

Almost anyone can qualify as a California HOA election inspector. The main requirement is that they cannot already live in the HOA or else they could bring biased opinions to the election process. The inspector will be required to run the entire election process and should have experience with HOA elections, the Davis-Stirling Act and SB 323 (the California penal code requiring this voting process).

When looking for an HOA election inspector, be sure to hire someone who holds strong reviews and has a successful track record of administering elections. He or she should be able to conduct a smooth election and answer any questions your community’s residents may have.